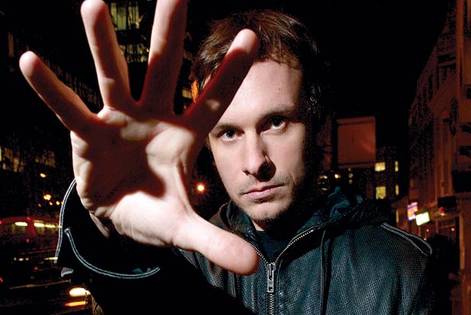 The Hidden Valley has announced its exciting line-up for this year’s dance stages. Confirmed dance/hip hop artists and DJ’s are Andy C, Toddla T, Netsky, Alix Perez and many more.

Pioneers of drum n bass Andy C and MC GQ lead the line-up for bass heavy electro dance fans at Nozstock this year. From Bristol Dub Mafia provide their unique combo of drum n bass, dubstep and breakbeat. Toddla T and Alix Perez bring the riddim and bashment, alongside controversial, non-conformist dubstepper Borgore. Hi tech breaks comes from Reso, while The Correspondents give it their swing-hop feel along with live dubstep from the brilliant collective Jazzsteppa.

Amid the brushes of Herefordshire’s countryside lies Nozstock: The Hidden Valley. Founded by local residents during the hazy, optimistic and halcyon days at the turn of the millennium, it’s a homegrown event built from a curious amalgamation of performance, art, electronic supersounds and good old-fashioned guitar-strumming and drum-bashing. Now an established, leading family event in its 13th year, Nozstock is a sonic escape boasting eight main stages of entertainment with surprising sights and intimate, secluded areas of theatre and discovery to be unearthed.

When its visitors down tools and hand themselves over to the laid back atmosphere of the event for three pleasure-filled days, there’s a small world of frivolity to find, all scrupulously programmed by the festival’s founders, the Nosworthy family and their eclectically-informed friends.

The festival’s ethos is about bringing play to everyone, in whatever form it can. Nozstock believes in the value of not only entertaining, but in participation and contribution. Above all, Nozstock: The Hidden Valley is a blissful family festival that caters to all ages with activities that little ones can enjoy as well as families en bloc, keeping in the spirit of those early days.