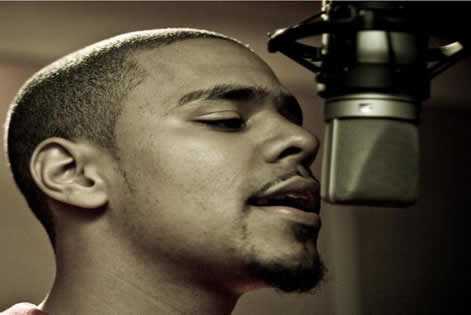 We are delighted to announce that rap superstar J. Cole, Brighton duo Rizzle Kicks, DJ maestro Kaskade and dubstep pioneer Flux Pavilion have all been confirmed to join headliner Rihanna at the barclaycard Wireless Festival

US rap phenomenon J. Cole whose debut album went straight to number one on the US Billboard Top 200, will make a welcome return to Barclaycard Wireless, hot on the heels of a sold out November UK tour!

Joining him will be the incredible Rizzle Kicks who are currently riding high in the UK charts with their smash hit Mama Do The Hump.

Also confirmed for the 8th July is Kaskade, recently voted as 'America's Best DJ' by DJ Times, as well as the pioneering Flux Pavilion (aka Joshua Steele) who will be bringing his unique dubstep sounds to London's Hyde Park.

Tickets are on sale now for what promises to be one of the biggest events of 2012! Make sure you don't miss out! VIP and Hospitality packages are also available.

The Barclaycard Wireless Festival held in Londons Hyde Park is a great one for the family whilst still having that electric atmosphere we all thrive on at a festival. With multiple stages of spectacular music you get the best in dance, pop, hip hop, rock and more.

Published on 28 January 2012 by Wayne Feltham