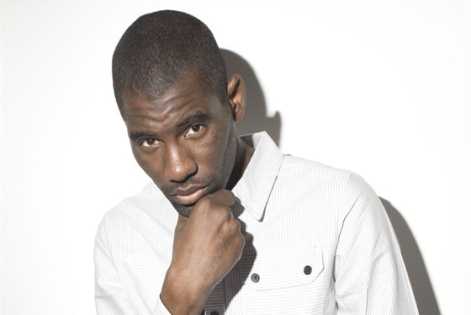 V Festival have announced more additions to its line-up with massive names in the world of music joining the already huge bill!

V Festival, sponsored by Virgin Media, is proud to announce further additions to the already exciting 2012 line up, with artists including Rita Ora, Newton Faulkner, Wretch 32, Gossip, Beverley Knight, Childish Gambino, Sub Focus, The Feeling, Stooshe, Cover Drive, The Rifles and Angel all confirmed to appear over the festival weekend.
Additionally, fans who weren’t lucky enough to snap up general admission tickets the first time around are being given another chance to head to the festival, with additional tickets to both Hylands Park, Chelmsford and Weston Park, Stafford going on sale at 9am on Friday 27th April.
Fans are encouraged to visit www.vfestival.com for all ticket options available, including coach and ticket packages available through the Big Green Coach company and V Style for those looking for a luxury festival experience. V organisers once again stress that fans should only purchase tickets through official outlets listed on the V Festival website and that purchasing from unofficial outlets could lead to disappointment.
Ahead of his appearance at V Festival, Wretch 32 says, "I'm buzzing to be back at V Festival again this year. Last year was big, and I'll be looking to top it this year by performing my new tracks to the V crowd. I will also be looking to get a little meet with Nicki Minaj…if I'm lucky!"
BeverleyKnight comments, "It has been a while so I am chuffed to be back on stage at V this year. I have spent the last few years enjoying all the action as a punter. This year it's time to do what I do best - and that's rocking a crowd!”
The Stooshe girls comment, "Really looking forward to V Festival this year. We attended last year so to be performing this year is amazing! The line up iswicked and it feels great to be a part of it. So excited!”
Taking place across the weekend of the 18th and 19th August, music fanswill be treated to an exciting line up of legends old and new with the StoneRoses, The Killers, Nicki Minaj, Snow Patrol, Noel Gallagher’s High Flying Birds, Tom Jones and Ed Sheeran also on the bill.
These latest additions come as V Festival also reveals which artists will be performing on which day and location over the festival weekend.