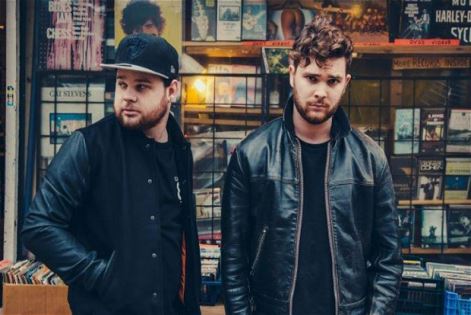 After tickets for their upcoming UK and Ireland tour sold-out within just two minutes, Royal Blood can now announce details of a major European tour which includes their biggest headline show to date at London’s O2 Academy Brixton.

The confirmation of the tour adds to a phenomenal breakthrough year for the duo, which has already seen their Mercury Prize-nominated self-titled debut album hit #1 as the highest charting debut rock album in three years.

To coincide with the tour announcement, Royal Blood have also launched the video for their next single ‘Ten Tonne Skeleton’ which impacts on December 1st. The single’s 7” format will feature the previously unreleased track ‘One Trick Pony’ which is now available to pre-order.

Royal Blood’s domestic success is also being building internationally with highlights including another #1 in Ireland, Top 10 positions in Australia, New Zealand, Switzerland and on Billboard’s Top Rock Albums, plus Top 20 placings in numerous countries across Europe.

Recently seen at the Reading, Leeds and Download festivals as well as guests to Arctic Monkeys at two huge shows in London’s Finsbury Park and at Dublin’s Marlay Park, Royal Blood’s newly announced UK tour leg is scheduled as follows:

Published on 14 October 2014 by Ben Robinson