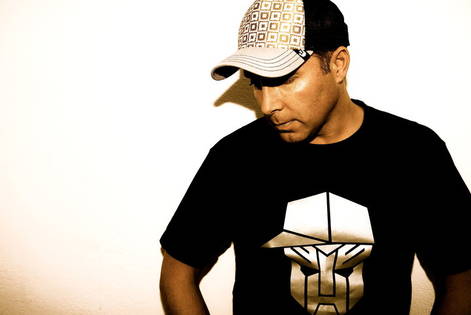 Hot on the success of the last decade, one the UK’s most diverse and best-loved festivals, The Wickerman Festival, announces its tenth anniversary Bass Camp Dance Village.

In the Skiddle Tent, joining one of clubland’s hottest figures Riva Starr, who features on the Essential Mix on 29 April, and underground club stalwarts X-Press2, will be Dan O Donnell, winner of the Mixmag and Blackberry International DJ Competition, as well as Nelski who works alongside the likes of Chris Lake. They will be joined by by Wickerman favourite Matt Hinde plus dance stars Ginny K, Tim Forrester, James Ryan, Ki Creighton, Sonny Wharton and some home-grown talent guaranteed to please local fans.

Simon Jackson, from the Em-It Tent, said: “I can’t wait to get the crowd going for the Wickerman tenth anniversary: it looks like the best line-up to date. I’ll be showcasing some great new tracks and I’m looking forward to seeing what the other DJs have up their sleeves for the weekend!”

Three deck wizard Sonny has risen through the ranks to join the DJ elite since being spotted by Renaissance in their DJ Mag mix-tape competition. With a residency at Manumission, sets at Amnesia, and slots at the world's best-loved clubbing institutions including Pacha, Ministry Of Sound, Godskitchen and Space under his belt, he's known as an innovator, a workaholic and a dance floor filler.

Festival coordinator, Helen Chalmers, said; “Bass Camp provides a pulsating atmosphere and with such an incredible line up of new talent and returning favourites we’re guaranteed to keep the dance floors full.”