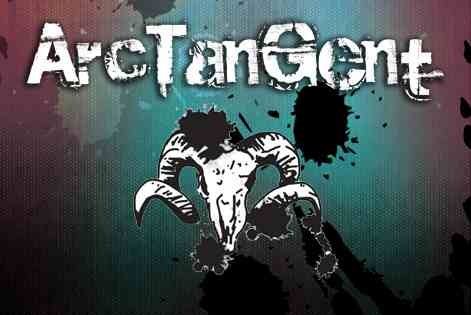 ArcTanGent Festival is coming to Fernhill Farm near Bristol & Bath on August 29th - September 1st 2013. 5000 rockers will be making their way to the Bristol based festival and you could be one of them!

The much anticipated ArcTanGent Festival have announced a massive line-up for the first ever ArcTanGent.....are you ready?!!!

65daysofstatic will be headlining on Friday night plus recently announced Fuck Buttons headlining Saturday. They will be joined by Future of the Left, And So I Watch You From Afar, Islet, Bo Ningen, Gallops, Turbowolf, Arcane Roots, Blacklisters, You Slut! Three Trapped Tigers, Tall Ships, Rolo Tomassi, Maybeshewill, Johnny Foreigner, Castrovalva, Yndi Halda, This Town Needs Guns, That Fucking Tank, The Physics House Band, Among Brothers, Axes and Brontide.

We have a pair of weekend tickets to give away to one lucky winner! All we ask is that you register with us here and then click the ENTER COMPETITION link below.

Alternatively you can enter via twitter, follow us @UKFG and Retweet the comp #ArctangentRocksUKFG to be entered into the draw!

The winner will be selected at random and confirmed 2 weeks before the event.