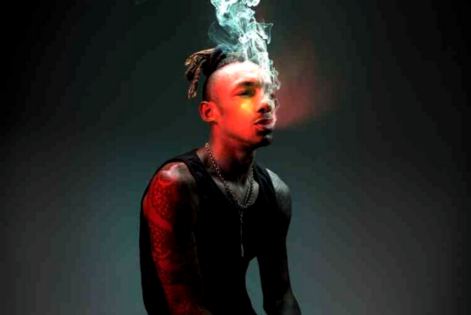 Frank Turner will be topping Friday night’s bill following a sold out appearance at Brixton Academy to some 5,000 people and two nominations in the NME Awards, including one for Best Solo Artist, while Tricky will close the main stage on Saturday night with his now infamous mix of artful hip hop, rock and smokey pop.

With Hampshire locals SixNationState headlining on Thursday night, and with former Razorlight member and I Am Arrows front-man Andy Burrows and Southampton’s Delays also billed, it’s a line-up that this year aims to champion local talent and celebrate those acts which have conquered every corner of the British Isles and beyond, bringing them back for the ultimate homecoming performances.

With the return of the acclaimed Hidden Hedge and unveiling of the brand new Blisscotheque, which will feature the cream of local DJ talent and some very special guests courtesy of Future Disco, ravers will be uncovering treats at every turn, while younger visitors of the festival will also find a whole new world of wonders and treats in store.

Blissfields festival boasts a wonderfully inclusive atmosphere in a small setting, without corners cut in terms of programming. With cafés, stalls, workshops, installations, a family camping area and four stages of live music, it truly is a fully formed British festival, scaled down for an intimate audience.