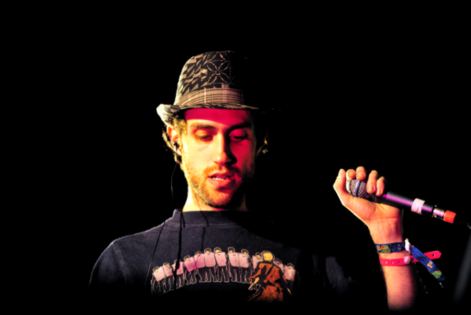 Ladies and gentlemen, boys and girls, the magical, star-studded, balmy beach side bonanza Beach Break Live powered by Dell is back for it's fifth year and following a sizzling sell out 2010 show, is proud to welcome the first wave of fantastic artists to the 2011 bill.

Set on a stunning site complete with 8 miles of silky white sand, 500 acres of beautiful woodland and it's very own ski slope, brace yourself for 4 days and 4 nights of sun, sea, music and memory making!

Squeezing into his Speedos and heading to the beach this June to headline one of the 4 fantastic nights will be the man of the moment, pop-rap super star Tinie Tempah! With a string of number one singles, MOBOS and Brits under his belt, this man can do no wrong! Joining him on the main stage with one of their only live performances of the Summer will be New York's most charming indie band, the epic We Are Scientists.

The legendary Celtic Games will also be returning along with other pleasure treasures from pole dancing to parkour, moustache making to macrame, the silent disco, pub karaoke, vintage fairground rides and strictly come raving amongst others.