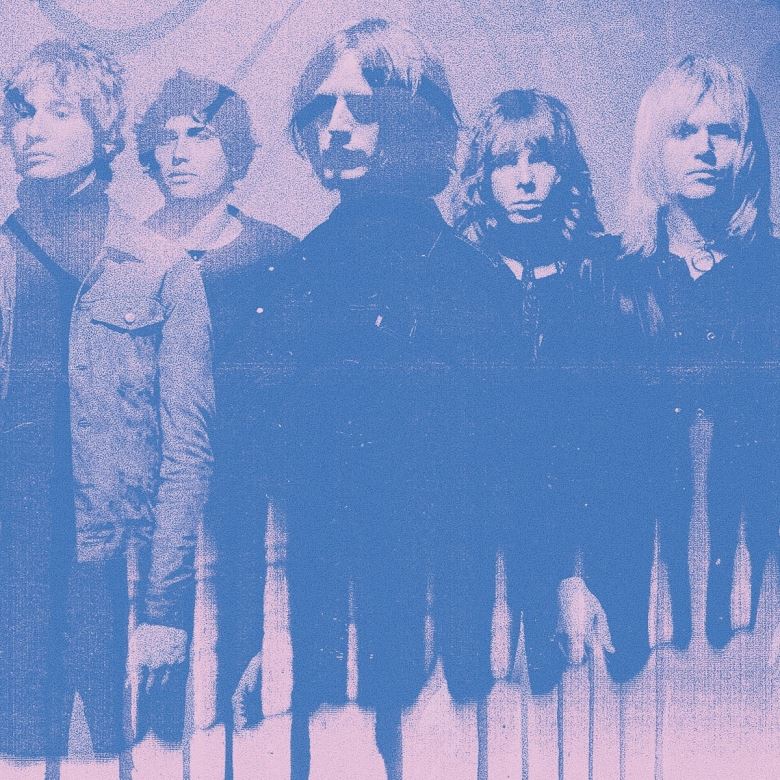 There are several artists with the name Toy:
1) A band from the United Kingdom
2) An electronic duo from England / Norway
3) A band from Japan
4) A pop music band from Belgium
5) A rock band from Finland
6) A pimba singer from Portugal
7) A hard rock band from Czech Republic
8) A one-man project by Yoo Hee-Yeol from Korea
9) An electronic producer from Romania
1) TOY is a London based five-piece formed in 2010, rising from the ashes of Joe Lean & The Jing Jang Jong. It is made of Tom Dougall (Vox/Guitars), Dominic O'Dair (Guitars), Maxim Barron (Bass/Vox), Alejandra Diez (Synthesizers/Modulation) and Charlie Salvidge (Drums/Vox). TOY's musical influences incorporate a wide range of genres including punk, early electronic music, psychedelia, post punk, krautrock, kosmische, post rock, musique concrete and folk to name a few. With the majority of 2010 spent writing, TOY played their first show at the Cave Club in Islington. Since then the band have played a string of live performances including Field Day and 1234 festivals and have supported bands such as The Horrors and The Pretty Things. Their first released single was 'Left Myself Behind'.
http://toy-band.com
2) Toy is an electronic duo formed by UK composer Alisdair Stirling and producer Jorgen Traeen from Bergen, Norway. They released 'Rabbit Pushing Mower/Valley Cars' in 2002 as a vinyl seven inch on Telle Records described by the BBC as an amusing cream puff of a tune. As Telle Records had a break, the label kindly handed Toy to Smalltown Supersound. This resulted in a new 7 single "Sedan Through Tunnel/Decorama". Both singles sold out quickly. In 2006 the duo released the debut album, Toy, on Smalltown Supersound. The album received brilliant critics. The track Rabbit Pushing Mower (from the album) opened their friend Annie`s DJ Kicks mix album for Studio K7 (out late in October 2005). Jorgen Traeen runs Duper Studios in Bergen, a space he also shares with Røyksopp, Datarock and Bjorn Torske among others. Traeen is a well known producer who among others has produced Sondre Lerche, Magnet and Jaga Jazzist. He also has his own solo project Sir Dupermann on Smalltown Supersound. Although a Londoner Stirling has his roots in Bergen where he is the driving force behind the Bergen pop workshop/collective 'House of Hiss'. "Like Röyksopp's "Poor Leno"-- cold, lonely pop, bedroom danceparty shit"(PITCHFORK) Prozac-flavoured glory (BBC RADIO 3) "Sounds like a lot of fun being in Toy" (4/5, DJ MAGAZINE)
3) Band from Japan
Tachibana Yasuhiko: electric bass, voice, etc.
Keisuke Ohta: violin, electric violin, guitar, mandolin, voice, etc.
Yasuhiro Yoshigaki: drums, percussion, trumpet, voice, etc
4) "Dire Straits"-like pop music straight from the water of Antwerp, Belgium. Toy released two albums in the eighties: Bad Night and The Split. Their songs have withstood the passage of time.
The song Suspicion is also featured on the album of the movie "Anyway the Wind Blows", directed by Tom Barman (dEUS). Suspicion has been chosen has one of his all time favourite Belgian songs.
Members of Toy have released solo-albums as well.
They also have a tribute project Fogertyshow, an amazing honour to John Fogerty and his music (also the CCR-era).
Some people around the band are working towards a come-back, and that would be great.
5) Rock band from Finland
6) Pimba singer from Portugal.
7) Heavy Metal/Hard Rock band with female vocalist from Czech Republic.
http://www.toymusic.net
8) Toy from Korea debuted as a two-men band (Yoo Hee-Yeol and Yoon Jeong-Oh), but after the first album, Yoo Hee Yeol continued to work under the same name on his own. But sometimes he releases album as his own name, not Toy (ex. 익숙한 그집앞Iksukan Geujipap, 여름날Yeoreumnal). As a project, many guest singers, like Sung Si-Kyung, Kim Yeon-Woo, Kim Hyung-Joong, have been singing in albums. Yoo has his own music show called "Yoo Hee Yeol's Sketchbook". He is now a solo singer and a composer.
9) Young electronic producer from Bucharest, Romania. Check http://www.facebook.com/pages/Toy/195700190454616