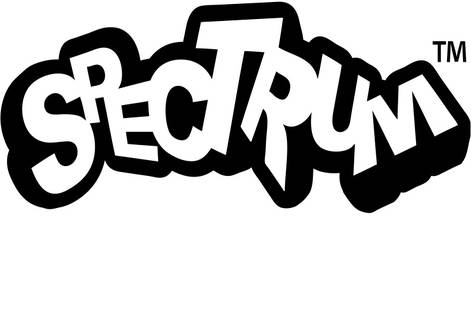 Spectrum returns to London on 2nd July with an eye-popping lineup that will shake Ewer Street Warehouse to its foundations from 10pm until 6am.

Promising the heaviest names in electronic music and bass culture, award-winning club brand and renowned label Spectrum is back at Ewer Street Warehouse on 2nd July to demonstrate exactly why it is at the top of its game!

Two arena-packing headliners are still to be announced for the eight-hour bass blast-off, but the supporting lineup is enough to get the mouth watering.

Spectrum returns to London with an eye-popping line up: Kissy Sell Out, DJ Zinc, Sinden, Redlight,Reso, Hot City and Tomba lead the charge. And Pete Jordan, Tim Healey, Dan Neon and Baratone are also on hand to make the party boom.

DJ Zinc is one of the UK’s most accomplished DJ-producers. Having started out in the drum ’n’ bass and jungle scene in the early Nineties, his ability to push boundaries within a genre has always and will always be one of his biggest selling points.

Sinden has many strings to his bow: his DJ sets are bass-heavy, eclectic and fresh, and his production collaborations with the likes of Switch, Herve (as The Count and Sinden) and SBTRKT on his own Grizzly label continue to push him to the forefront of forward-thinking dance music.

Two follow-up shows – at Proud2 and Ewer Street – have seen the club brand establish itself as one of the city’s most talked about events.

Miss it and you miss out...