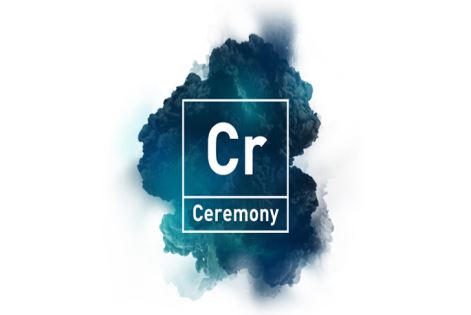 Ceremony will close summer 2014 as London’s last music festival of the season in Finsbury Park!