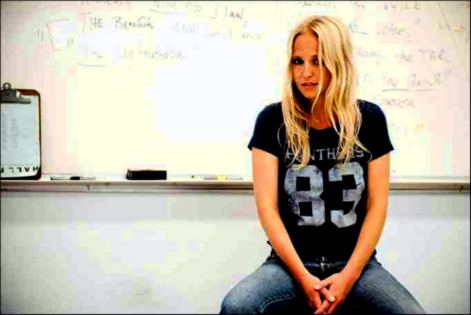 Communion are pleased to announce details of 'The Flowerpot Sessions LP', due for release in May and Re-scheduled dates for Bushstock.

The album, which stretches across 3 CDs, features a series of collaborations recorded in the Summer of 2010 at London’s now defunct Flowerpot venue in Kentish Town. A documentary DVD is also included in the package which features exclusive footage of the week long Communion curated event.
It is released on the 30th May, through Communion and Island Records.
Communion is the long-standing club night and recently formed record label founded by Mumford & Sons’ Ben Lovett, Kev Jones, and producer Ian Grimble.  The trio invited a host of musicians down to the venue to collaborate with each other, record the fruits of those sessions in the makeshift studio upstairs, and then perform live downstairs to fans in the evenings. The likes of Lissie, Angus & Julia Stone, Marcus Foster, and Sarah Blasko all feature on the record.

To coincide, the previously announced Bushstock Festival has been rescheduled from its original 7th May date to the 4th June due to unforeseen circumstances. Taking place in four venues across Shepherds Bush, the festival features 30 Communion approved acts, including Cloud Control, Sarah Blasko, Treetop Flyers and Fink. More artists are to be announced shortly.