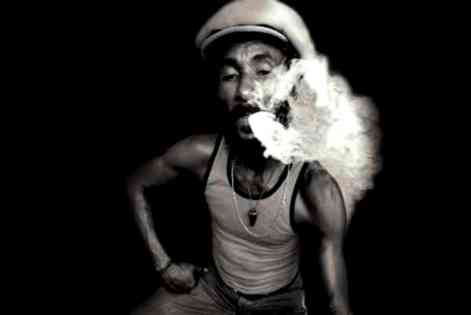 Dub and Reggae Legend Lee ‘Scratch’ Perry revealed as special guest for We The People. Interface, Dub Mafia and First Degree Burns also added to The Streets and Chase and Status headlined festival.

The South West’s finest music festival, We The People, is thrilled to unveil Dub and Reggae legend, Lee ‘Scratch’ Perry as the special guest for this year’s festival.  In its first year the festival has pulled together some of the most exciting music talent from the UK and overseas and this truly influential Jamaican musical superstar joins artists such as Chase and Status, The Streets, DOOM, Annie Mac, Example, Sub Focus, Ultramagnetic MC’s and many others in bringing a weekend of genuine musical excellence to Bristol.  Renowned as the towering production genius of reggae, Lee ‘Scratch’ Perry has worked with every significant artist on the dub, reggae and roots scene, producing countless staggering records and his mind boggling live shows are the stuff of legend.
Interface is the local-boy-done-good and his tune 'Bright Lights' co-produced with Die, was one of the Drum 'n' Bass smashes of 2010.  His new release 'Truth Beyond' with William Cartwright, looks set to be a real summer anthem, so We The People show their support for him by giving him a main stage slot on the Saturday of the show.
Dub Mafia are a 7 piece live act that combine drum n’ bass, dub, dubstep, bashment, breakbeat and world music into an eclectic mix creating a diverse, upbeat and unique sound that unifies the dancefloor.  First Degree Burns boast 8 members and make a heady mix of Hip Hop, Ska and Ragga.
With excitement and anticipating building for the inaugural festival, We The People brings together the most innovative minds in music for a fantastic weekend celebration and one hell of a party.