Bit Of Everything
comments
In its first year in 2016, SouthCider Festival is taking place from 1st until 3rd July at Bredy Farm in Burton Bradstock, Dorset. It has been organised by the team who brought you the Outcider Festival and is a celebration of all things great, from food, to music to of course cider.

Quality drinks and food will be provided alongside this vast line-up of music and children are very welcome to attend. 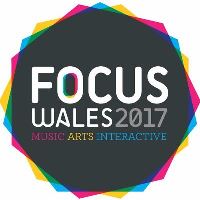