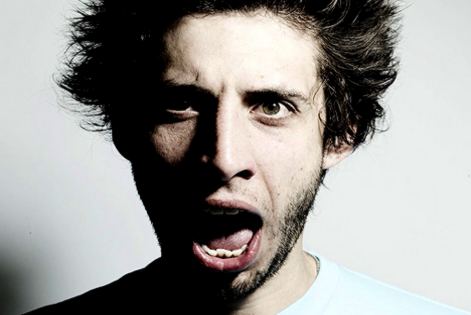 This years Lounge on the Farm have released yet more big name acts on there 2011 line up including Example, Annie Mac and more.

As previously announced - The Streets, Ellie Goulding and Echo & The Bunnymen are confirmed as main headliners for the July event with more acts now announced such as Example, Annie Mac, Jamie Woon and lots more. Full line up details here.

Lounge on the Farm have been big supporters throughout British MC Example’s career and this year will see his third performance at the festival – currently working on his third album, fans should expect to be treated to new tracks.

Widely respected for her electronic dance shows on Radio 1, Annie Mac is notorious for getting the party started with her jam-packed DJ sets and her appearance at LOTF’s Hoe Down stage will be no exception.

BBC music poll forerunner Jamie Woon is also now confirmed, along with buzzy acts Devlin, Liam Bailey and Totally Enormous Extinct Dinosaurs - Lounge on the Farm is fast securing the hottest line up of the summer.

Having carved itself out a niche as a festival known for its unique location on a real life, working farm (with real animals roaming about), plus a strong focus on delicious food, family friendly atmosphere and reputable line-up, Lounge on the Farm Festival will double its capacity in 2011 to 10,000 people and also cement itself as one of the key boutique UK festivals for the summer.  At just 55 mins on a train from Kings Cross, this is an easy festival to get to for Londoners.

Published on 26 February 2011 by Wayne Feltham