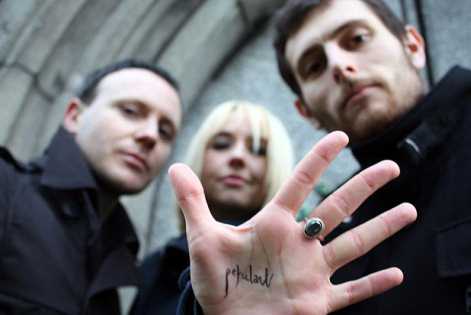 READING & LEEDS FESTIVAL is gearing up to be the event of the summer with the very biggest and best names in music heading to the largest twin site festival in Europe.  The most successful artists in the world have played this amazing event over the years and 2012 is no exception, with some of the hottest groups being announced for the NME/Radio 1 Stage.

Joining previously announced headliners, THE MACCABEES, AT THE DRIVE-IN and JUSTICE, we have Blur guitarist GRAHAM COXON hot on the release of his hugely acclaimed solo album ‘A+E’.  From Atlanta, Georgia MASTODON bring their unique and brutal metal sound, PASSION PIT play electro-pop to charge the dancefloor and the legendary MARK LANEGAN BAND will mix up blues/rock and the most recognisable of voices to create a sonic treat.

Many more names have been confirmed including THE BLACKOUT, SANTIGOLD,THE JOY FORMIDABLE (at the request of the Foo Fighters no less!), THE HIVES, DRY THE RIVER and TRIBES, full line-up attached.

This year for the first time a very lucky unsigned brand new band will open this famous stage, with the winners of the Futuresound Competition opening the day on Saturday in Reading and Sunday in Leeds.  The band will be chosen from a series of heats played out at the Cockpit in Leeds over the summer.

These incredible artists join FOO FIGHTERS, THE CURE, KASABIAN, THE BLACK KEYS, PARAMORE, FLORENCE AND THE MACHINE, SOCIAL DISTORTION, LESS THAN JAKE, ANTI FLAG, ME FIRST AND THE GIMME GIMMES, METRONOMY and KATY B over the August Bank Holiday at Little John’s Farm in Reading and Bramham Park in Leeds.

Many more names are still to be announced including the full line-up for the Festival Republic Stage, BBC Introducing Stage and the Alternative Stage.