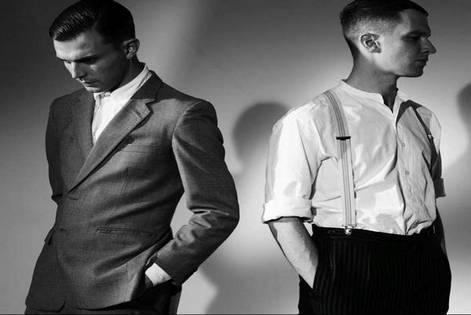 Dot To Dot festival 2011 is shaping up to be the tri-city festival’s finest outing yet with a wealth of new talent joining the bill.

With a heavyweight line-up including Hurts, We Are Scientists, The Naked And Famous, The Joy Formidable, Ed Sheeran and many more already confirmed to travel between Bristol, Nottingham and Manchester from May 28th – 30th, the latest names joining the bill are some of the hottest new acts around.

Dot To Dot Organiser Anton Lockwood said: “This is what Dot To Dot is all about! The exciting new bands who are announced today add to a strong line-up of established acts (and the odd new one we’ve sneaked out already).  In previous years people like Mumford & Sons, The xx, Klaxons, Temper Trap and Foals have all played breakthrough sets at Dot To Dot. Who’ll be your pick from this year’s crop of talent?”

As well as all the new bands Dot To Dot is pleased to announce the venues taking part in this year’s Dot To Dot for each of the three cities.  Bristol venues playing host to the line-up are Anson Rooms, The Academy, Thekla, The Fleece, The Louisiana and The Cooler. Nottingham haunts include Rock City, Nottingham Trent Student Union, Rescue Rooms, Stealth and The Bodega. Whilst Manchester’s venues will be Academy 1, Academy 2, Academy 3, Club Academy, The Deaf Institute and Sound Control.