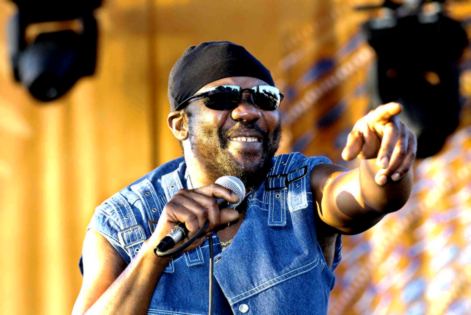 Britain’s sweetest music festival, Summer Sundae Weekender 2011 are delighted to announce the next tantalizing wave of acts to add to this year’s bill.

This Summer Sundae announcement includes most excitingly new acts such as Ska and Reggae legends Toots and the Maytals who will be bringing their perfect summer groove and classic cuts (such as Pressure Drop, Monkey Man, Funky Kingston and Reggae Got Soul,) to the festival for the first time this year.

We are also thrilled to reveal the inclusion of Rock n’ Roll maestros Kitty, Daisy and Lewis and Jim Jones Revue along with a crop of new must see bands; Factory Floor, Pete and the Pirates and Yaak to name but a few. Also set to be Summer Sundae highlights are Brooklyn Indie-Rockers The Antlers and much admired British Folk-Rocker Teddy Thompson.

What started out as a humble one-day affair in De Montfort Hall Gardens in 2001 held over two stages, headlined by Morcheeba and featuring just 14 bands has now grown to be a highlight of the festival calendar.