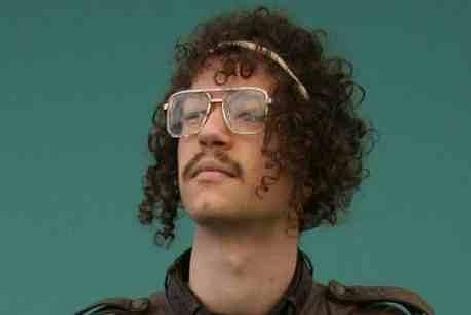 We can now confirm that Get Loaded in the Park is officially SOLD OUT with all ticket outlets!

There will be keeping a very small allocation of tickets aside to be sold from the box office on the day. The box office will open at midday.
Joining Get Loaded in the Park will be 25 bands playing the very best in indie and alternative live music across three stages on London's Clapham Common. On the main stage a new look Razorlight come fresh from a show stealing performance at the Camden Crawl. They will be joined by The Cribs who arrive at Get Loaded having destroyed Rockness the previous night. Further main stage performances from Noisettes, British Sea Power, Patrick Wolf, The Rifles and Connan Mockasin.
In the Gigwise arena Darwin Deez plays his only London show of 2011 alongside About Group. The side project of Hot Chip’s Alexis Taylor, About Group will showcase tracks from their second abum.

Yelle, O.Children, Babeshadow, Spector and Alpines will also all help get everyone in the summer mood. Finally The Flower Post host the Last.FM arena The Agitator will play alongside Johnny Flynn, Slow Club, Sound of Rum, Beans On Toast, Six Nation State, Dark Moon and The Joker And The Thief.