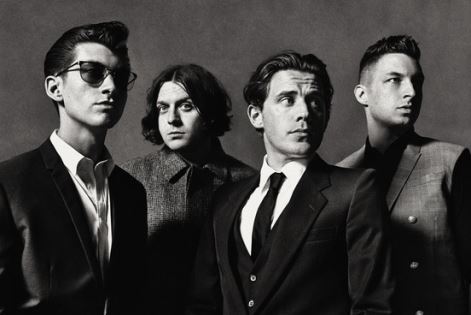 It’s shaping up to be a big summer for Reading & Leeds Festivals. Having already announced headliners Blink-182 in their only UK shows of 2014, as well as Jake Bugg, Disclosure, Metronomy, Of Mice & Men, Wilkinson and I Am Legion, even more names hav

Published on 04 February 2014 by Ben Robinson