Jack up the 80s is back in 2016 and once again offers two days of fun, fantastic music and a family atmosphere on the Isle of Wight. It is taking place from 13th until 14th August and it is returning to the Garlic Festival Site in Newchurch. As the name suggests it has an 80s music theme.

As well as the music the festival will host Big Screen 80s Video, Retro shops and gaming stations and a funfair. 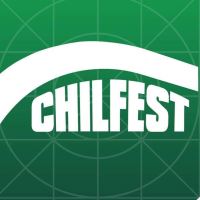 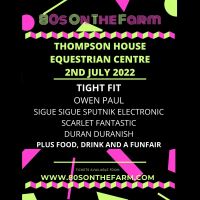