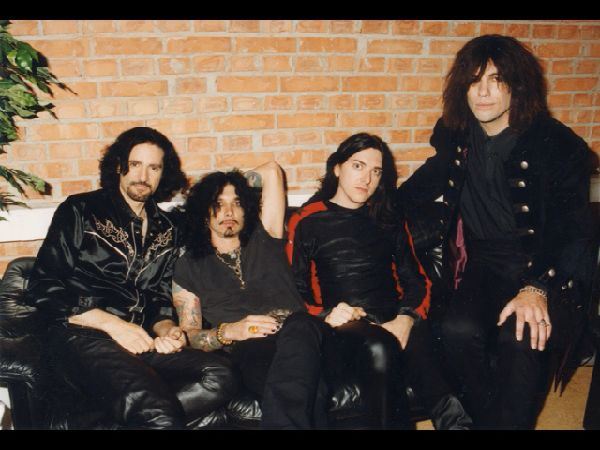 There are multiple artists with this name:
1. Union consists of two Parisian producers whose otherworldly approach to analog-driven, melodically abstract, sample free hip-hop inspired Fat Beats Records to extend a label invitation immediately.
Union was born when OJ, a Dilla-obsessed beat junkie with an unhealthy obsession for science fiction, met Gold, a jazzhead whose vast collection of vintage keyboards and synths left little room in his flat for trifling vanities like clothing and kitchen appliances. Though both shared a parallel vision for the music of tomorrow, they each occupied opposite corners of Paris’ electro underground when their worlds collided in 2009. OJ, upon catching a flash of Gold’s keyboard prowess at a Belleville loft party, approached the funky technician immediately in hopes of applying his melodic touch to a nearly finished beat tape. Gold loved what he heard, and thus two unique creative energies become one distinct Union. Let it be known: the future of hip-hop is here.
2. Union is a hard rock group formed in 1996 featuring lead vocalist John Corabi (ex-Mötley Crüe, the Scream), guitarist Bruce Kulick (ex-KISS), bassist Jamie Hunting, and drummer Brent Fitz.
Union released two studio albums, Union and The Blue Room, as well as a live album, Union Live in the Galaxy, and toured throughout the USA and Europe.
In 2005, the group played together for the first time in about 3 years with two live shows in Japan. Brent Fitz was unable to attend so Bruce Kulick's former bandmate and friend Eric Singer (of KISS, Black Sabbath & Alice Cooper) filled in. Later that year Kulick oversaw the release of a Union DVD, Do Your Own Thing Live, containing two full-length live shows plus bonus material, before the band toured Europe, this time with Cinderella drummer Fred Coury.
3. Union is a Grimsby, England based band who released their first EP in 2010 titled "Monty".
4. Union was a Hardcore Band from Buffalo,New York that started in the Fall of 1994 at the University of Buffalo by 3 dudes not from Buffalo.(Mike, Keith, Vic) Originally called Facedown. Released a few records, and did a bunch of touring before calling it a day in late 1997.
5. Before changing their name, Bloc Party were previously known as Union in 2003. They composed songs such as American Kids, Portcullis and Chinese Burn. A few recordings survive today. Some tracks were re-recorded when Matt, Kele, Russell and Gordy became Bloc Party, changing their name again.
6. There is also a Polish black metal band, Christ Agony, who released their 2005 album under the name Union.
7. Union is the band formed by Randy Bachman in 1981.They released one LP 'On Strike' for Portrait Records.
Theres Also a funk group called Union, who released a 7" single with the track "Strike".
8. Swedish hardcore punk band active during the 90s.
Guttural, intense speed-thrash with plenty of radical, hardcore attitude and politics. Lyrics in English.