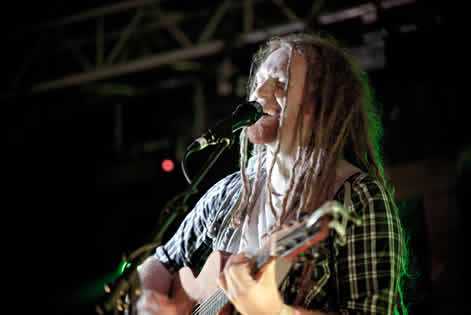 BT London Live is proud to announce a huge host of sensational artists including: Newton Faulkner, The Beat, Saint Etienne, The Overtones and Temper Trap.

The UK’s hottest vocal harmony group The Overtones will be performing on Thursday 9 August and ‘Sweet Disposition’ indie band The Temper Trap will be performing on Friday 10 August. Visitors will also get to see ALL of the Olympic Sports and Medal Ceremonies of the day LIVE, in addition to a spectacular array of have-a-go activities.

BT London Live Hyde Park and Victoria Park has something for everyone, from live music to watching the 100 metres final on a 160m2 screen, the 55m high BT Observation Wheel in Victoria Park giving views of the Olympic Park, have-a-go sports, plus al-fresco Sports Bars and much more.  A great line up of artists has already been announced, they include: Tom Jones, McFly, The Feeling, Feeder, Dodgy, The Levellers, Cast, Amy Macdonald, Paul Carrack Kenny Thomas and the cast of ‘We Will Rock You’. For updates and details of days they are performing go to: www.btlondonlive.com