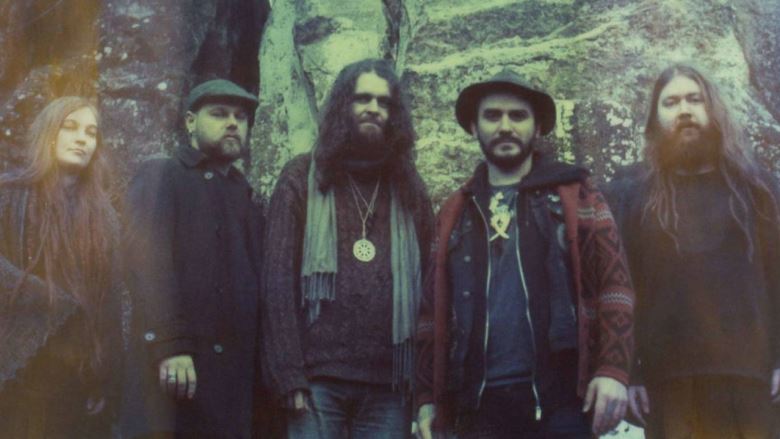 Announced Today Are Monuments, and so I Watch You From Afar, Arcane Roots, Heck, Hexvessel and Black Peaks

The 4th year of ArcTanGent Festival will see And So I Watch You From Afar, join the already announced Godspeed You! Black Emperor, American Football, MONO, Toe, La Dispute, Three Trapped Tigers and Meet Me in St. Louis. Also announced today are Arcane Roots, Heck, Monuments, Hexvessel and Black Peaks.

Organiser James Scarlett says “we’ve had a record breaking year of sales so far and I know that these final six bands will only add to people’s excitement.”

James continues “This year we’ve put together a very international line up that we are so proud of. As well as the cream of the crop from the UK scene we’ve got bands coming from all over the world including Canada, USA, Japan, Finland, Iceland, Belgium, France, Ireland, Holland, Israel, Australia, Spain, Germany and Denmark. I for one can’t wait for August!”

Remaining tickets are available from www.arctangent.co.uk/tickets.

The award winning ArcTanGent takes place from August 18th-20th at Fernhill Farm just 10 miles south of Bristol and only 2 hours from London. Capacity is strictly limited to 5,000 and tickets include 3 nights camping, over 70 bands across 4 stages, a silent disco until 3am and excellent food and drink.