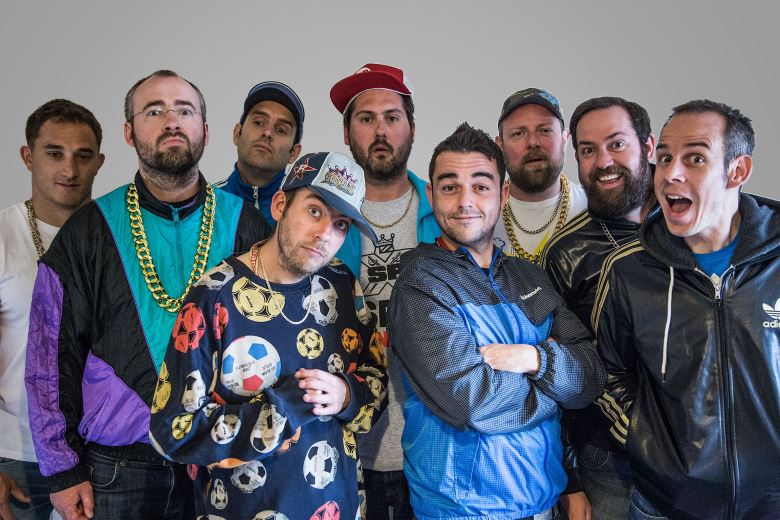 LeeStock Music Festival in Suffolk have added a further act to their growing lineup for their event at the end of May this year.

Having previously hosted acts such as Scouting For Girls, The Feeling and the Lightning Seeds, this year's lineup sees Newton Faulkner, Wheatus and Toploader take to the stage in the grounds of Melford Hall in Suffolk and they will now be joined by Goldie Lookin Chain.  Whilst Newton Faulkner and Wheatus will headline the Saturday billing, Toploader will close the festival on the Sunday, supported by Goldie Lookin Chain.  The welsh comedic rap group found fame in the mid-2000s with their comedy take on the hip-hop genre and their huge hit "Guns Don't Kill People Rappers Do" which reached number 3 in the UK charts.  They have had 6 top 40 hits in total and they bring their funky stage show to LeeStock as main support to Toploader on the Sunday.

LeeStock is celebrating its 10th year this year and will return to the iconic Melford Hall, bringing back the popular family area, beer and cider festival and blend of professional and un-signed acts on the Bank Holiday weekend.  Tickets are on-sale now from £12 plus booking fee, further acts are due to be announced.

Published on 25 February 2017 by Ben Robinson

LeeStock 2017 The Lightning Seeds Scouting for Girls The Feeling