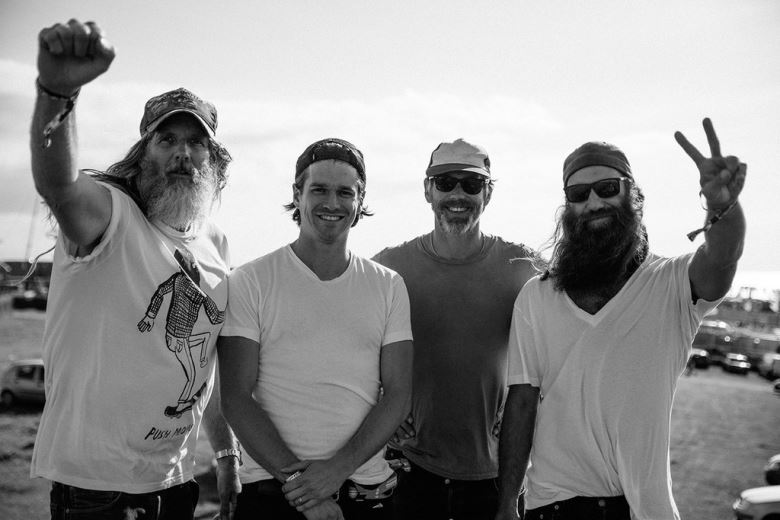 Following on from the unprecedented success of last year’s inguaral event, Livestock Festival announces its first line up for 2016

Chart topping stars Jason Donovan, Reef, Reverend & The Makers, and Chesney Hawkes are among the first acts to pull in the crowds this summer.

Hot off the heels of his sell out arena tour, Jason will entertain audiences with chart toppers including Especially For You, Nothing Can Divide Us and Too Many Broken Hearts, along with new material from his roaringly successful Ten Good Reasons tour.

Ben Leeke, Livestock Festival Founder, said: “This is just a taste of things to come. Last year was an phenomenal success and we couldn’t believe the overwhelming stamp Livestock made on the festival scene. This year we’ve really upped the ante for our festivalgoers with developments to the site, much more for families and without question a simply brilliant line up of acts. We’re thrilled to be welcoming both classics of the music scene and launching some amazing festival newbies to Livestock Festival 2016!”

Reverend & The Makers will take to the stage on Saturday evening. The band add Noel Gallagher of Oasis to their long list of fans. Noel has publicly praised the band’s latest album, Mirrors, announcing it was “like nothing [he’d] ever heard since the great concept albumns of the 60s”. Reverend & The Makers will bring material from the Mirrors album together with hits Heavyweight Champion of the World, Bassline and Open Your Window.

Nineties sensation, The One and Only Chesney Hawkes will be belting out his stonking smash hit, climaximing with the single that tipped the top for five weeks and was the 20th most successful release of the entire decade. Chesney will also bring material from his extensive back catalogue.

Last year’s event saw Scouting For Girls front man Roy Stride declare Livestock Festival “the best farm festival [they’ve] ever been to”. Thousands descended on Longdon near Tewkesbury to immerse themselves in the festival antics against the stunning backdrop of the Malvern Hills.