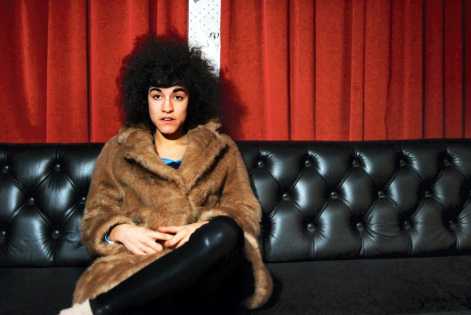 Back with renewed vigour and vitality after a two-year absence, Karima Francis is famed for being able to hush a crowded gig into complete silence with her bare-to-the-bone sound and raw emotion