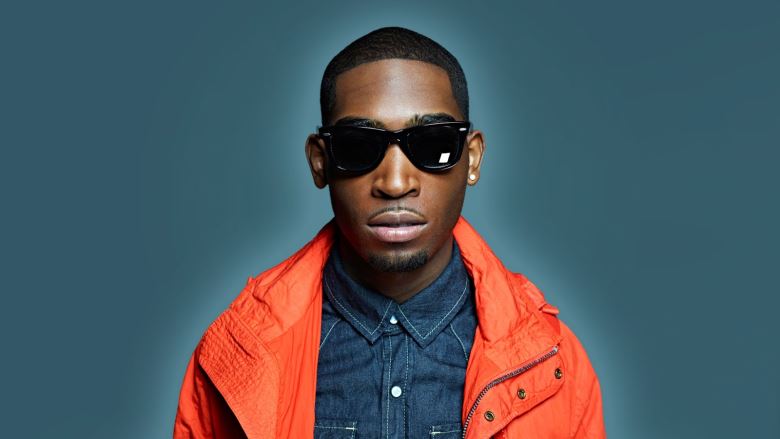 The second of BSTK’s mainstage headliners is now confirmed as Tinie Tempah, the rapper known and loved for hits including the UK number one singles ‘Pass Out’, ‘Written In The Stars’ and ‘Not Letting Go’. With MOBO, Brit and Ivor Novello awards under his belt the singer, songwriter and record producer (not to mention record and fashion label founder) will be a highlight for many ravers in the BSTK fields come July. Also joining the bill will be Netsky, offering up punters a set of his energetic ‘liquid funk’ sounds. Dubbed ‘drum & bass superstars’ by DJ Mag, the RAM Records’ duo Delta Heavy head to BSTK armed with tracks from their album Paradise Lost released only days ago.