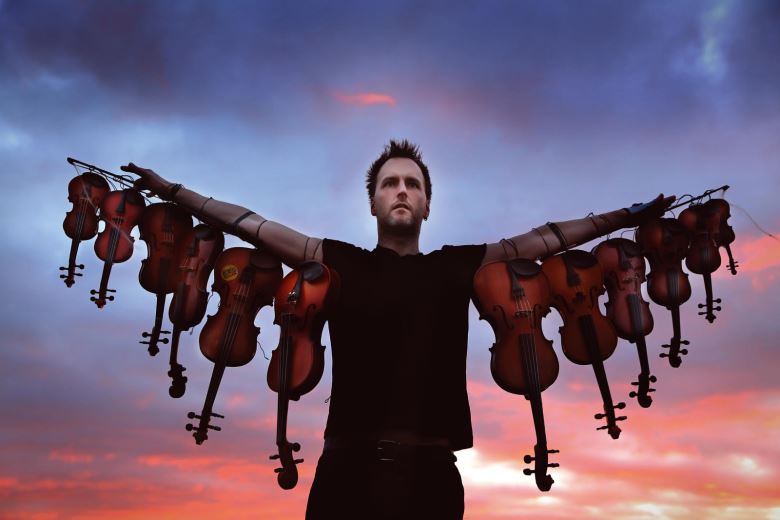 Kate Rusby and former Bellowhead frontman Jon Boden are among the first headline acts announced to appear at the Gate To Southwell Festival next June.

Widely regarded as “the first lady of English folk music”, Kate Rusby is famous for her Mercury-nominated debut ‘Sleepless’, her acclaimed collection ‘The Girl Who Couldn’t Fly’ and her Xmas album ‘Sweet Bells’.  From Penistone, near Barnsley, Kate’s latest album ‘Life In A Paper Boat’ has just been released.

Jon Boden is one of the most charismatic singers, composers, arrangers, fiddlers and multi-instrumentalists on the acoustic and roots music scene.  Having fronted Bellowhead for 10 years, Jon is also well known for his work with John Spiers, his band The Remnant Kings and also Eliza Carthy’s Ratcatchers.

Also lined up for Britain’s most eclectic acoustic and roots music events, there’s internationally-renowned Canadian acts such as Le Vent Du Nord (who were a huge hit at the 2012 festival) and the East Pointers from Prince Edward Island, plus acclaimed Californian ukulele band the Ooks Of Hazzard (among the highlights of 2016 with their wonderful cover of Radiohead’s ‘Creep’) and popular English husband-and-wife folk duo Megson.

Further adding to the diverse magic of the festival, which runs from June 8th to 12th 2017, the immensely entertaining and danceable Mallorcan World music band BOC make a welcome return, having played their first gig outside Spain at Gate To Southwell back in 2015.

Following the great success of this year’s on-stage gathering to mark Bob Dylan’s 75th birthday – described as “one of those never to be forgotten festival events” by Folk Radio UK – Jim Moray will return to curate a flower-powered 50th anniversary celebration of 1967’s Summer Of Love, the original blooming of the American underground hippy movement.

If all this is not enough for roots music hungry fans, Gate To Southwell has also booked legendary American folk blues artist Chris Smither and the wittily-named Whitley Bay female collective She Shanties. These are just the first of over 50 artists booked for 2017 with negotiations underway to book more major acts soon.

Set in a superb rural site close to the lovely market town of Southwell in Nottinghamshire, the eleventh festival will showcase a mix of international acoustic and roots artists alongside local and up and coming talent, performing across four main undercover stages.  With music workshops, dance displays and ceilidhs, street theatre and kids’ entertainment, great food outlets and a beer and cider festival, the Gate To Southwell 2017 is definitely a date for the diary.  June 8th to 12th.

Published on 20 October 2016 by Ben Robinson