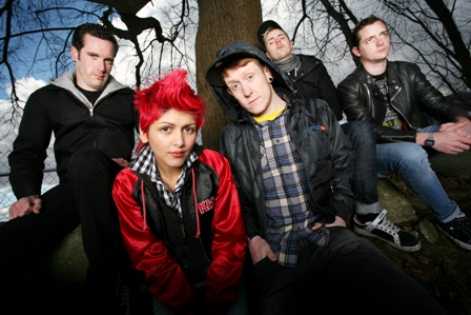 With a line-up that includes Dubstep favourite MODESTEP, bonafide stadium rockers YOUNG GUNS and Norfolk alt-rock outfit DEAF HAVANA and punk rock exponents THE KING BLUES, this year’s Redfest is shaping up to be the best yet.

The festival’s specialty is showcasing of young bands on the cusp of greatness, but as can be seen by this year’s headliners, Redfest also mixes in established acts for the tastemaker audience.  The festival takes place over three days over five different stages The Main Stage, Introducing  Stage, Acoustic Stage, Dance Tent 1 and Dance Tent 2.

In its sixth year, Redfest remains staunchly independent with no major sponsorships and works hard to keep the tickets as affordable as possible. It is also proud of its reputation for championing new, emerging bands, solo artists and DJs. In 2007 the festival hosted a little known  singer songwriter Laura Marling and has over the years staged the likes of Enter Shikari, Pete and the Pirates and Brit award winning Ed Sheeran, who took to the main stage last year in a performance still cherished by all present.

Located in Surrey, Redfest is just 30 minutes from London, near Gatwick Airport and has a relaxed atmosphere appealing to a younger crowd who often attend this as their first festival experience. Three day weekend passes are available for £65 (£25 for kids ages 5-13), and include free parking and camping.

As well as music, attendants will find a diverse range of quality food (Thai, Mexican, Burgers, Indian, Vegetarian, Vegan, smoothies, crepes, coffee & doughnuts) along with a cocktail bus and a massive beer tent.