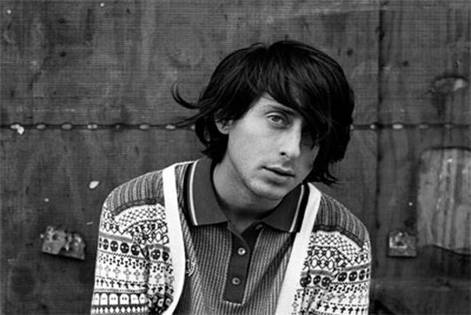 Adam Ant, Carl Barat and more artist will play at this years Latitude festival amongst a host of other artist's confirmed.

Latitude’s music arenas have it all. With The National, Paolo Nutini and Suede headlining the Obelisk Arena; Bombay Bicycle Club, Foals and Eels headlining The Word Arena and a whole wealth of musical talent playing across the weekend, Latitude once again boasts an exhilarating and unique line-up.

Adam Ant reigns supreme as one of the defining British acts of the post-punk movement of the early Eighties, with his unmistakable style and a clutch of Number 1 hits, both with and without The Ants, between 1980 and 1983. It was his quirky approach to pop, driven by punk, glam and new wave, which created such great songs as 'Prince Charming', 'Stand and Deliver' and 'Goody Two Shoes' representing some of the most vibrant tunes of the era. Still going strong, he's working on his sixth solo album entitled 'Adam Ant Is The Blueblack Hussar In Marrying The Gunner's Daughter', so expect a taster of his current theatrical flourish along with the madcap, wayward hits that made him at Latitude 2011.

Fresh from the highly successful Libertines reunion gigs, Carl Barât is returning to his solo work in The Word Arena on Sunday evening. His self-titled debut solo album was released last year having carved a successful, ramshackle niche out of his two previous bands - Dirty Pretty Things being the second. Carl's songcraft is far more subtle and reliant on far more diverse arrangements than his band output. Dragging out the spiky, loud guitars he articulates the songs with folkier elements, meaning a more considered batch of songs. Live he retains his urchin charm and subtle melodies, so this is a chance to see the finer side of the riotous and heroic Albion duo.

The Walkmen have spent the last decade crafting some of the finest and most distinctive rock music available. The passion and presence The Walkmen have on stage is sure to captivate the crowds at Latitude.

Latitude’s unrivalled arts programme features the very best from the worlds of theatre, poetry, literary, comedy, cabaret, dance, art, fashion and film. All of these performances come together to create one spectacular summer break. Eye-opening and awe-inspiring – Latitude Festival just gets better and better.