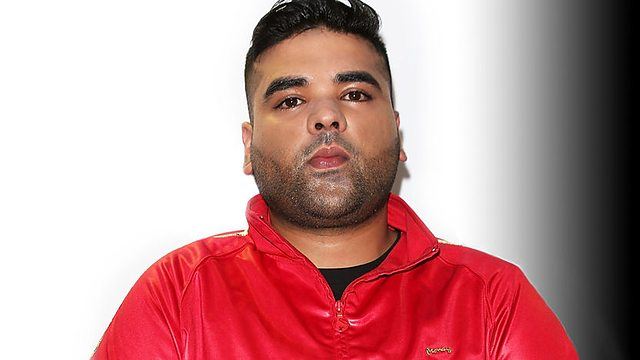 Fresh from a string of critically acclaimed collaborations and his number 1 hit ‘La La La’ is DJ, songwriter and record producer Naughty Boy who will join Katy B in co-headlining the main stage. His upbeat blend of UK garage, R&B and breakbeat is guaranteed to be a highlight of the festival.

Taking place at Llanbedrog, Abersoch, Glass Butter Beach boasts some of the best beaches and most stunning landscapes seen anywhere in the UK with festival goers able to enjoy a backdrop of the beautiful Cardigan Bay toward the west coast of Wales. With the area boasting its own microclimate regularly creating that Mediterranean feeling, the naturally sheltered bays provide perfect conditions for wakeboarding while just around the corner are some of the best beaches for surfing in the country.

During the festival the beaches will come alive with a unique series of sporting activities hosted by pro athletes offering festival goers the chance to take part in surfing, wakeboarding, skateboarding, stand up paddleboarding, beach volleyball and much more.

Tickets are now on sale with packages ranging from general camping, located next to the beach, to exclusive ‘glamping’ options. Ticket purchasers and festival attendees must be 16+ to attend Glass Butter Beach festival although some of the wakeboard competitions are free to watch and available to all ages