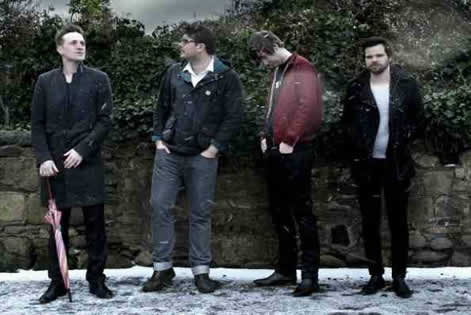 Cloud 9 comes to a Cheshire farm this August with a mix genre of musical tastes to keep the crowd in a festival partying spirit, day and night!

Cloud 9 festival is taking over the Farm! Love Lane Farm that is, in the idyllic fields of Cheshire on Saturday 6th August 2011.

Billed as an eclectic, unique all day, all ages event, packed full of talent and with a line-up that really does have something for all tastes, giving 5,000 revelers 15 hours of Indie, dance, folk and much, much, more over two stages, two dance tents and even a house party it’s going to be an event that’s really hard to beat.
Acts include The Futureheads, The Sunshine Underground, Scratch Perverts, Ed Sheeran, Funkademia, Clint Boon and many more... Even a silent disco to keep you dancing into the early hours.