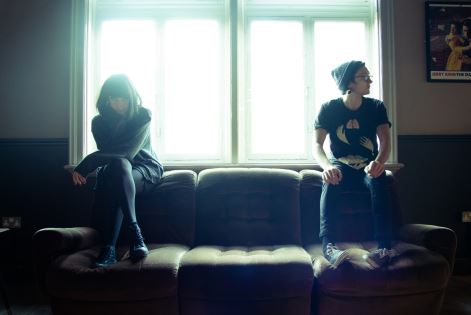 Taking place across Sheffield city centre on 25-27 July, Tramlines is one of the UK’s biggest inner-city music festivals and winner of the prestigious National Festival Award for Best Metropolitan Festival.

Already announced for the 2014 event are The Cribs, Katy B, Toddla T Sound (Live), Deap Vally, The Gaslamp Killer, Gold Panda, The Wedding Present, Benji B, jonwayne, Moxie and more.
Queen of all things bass and Radio 1 DJ Annie Mac will headline the o2 Academy Sheffield on Saturday 26 Feb, whilst next door in Academy 2, Tramlines is thrilled to welcome Leeds' Eliphino to the stage, bringing his eclectic mix of garage, R&B, house and jungle.
The electronic tip continues on Saturday night in Fez Club with three acts that are shaking up the dance music scene. They include De Sluwe Vos whose strong hooks and fat drums have earned him support from DJ Sneak and Jordan Peak; Roots For Bloom label boss Jamie Trench whose tunes have found their way onto the dancefloors of DC10 and Space Ibiza; and up-and-coming house producer Timmy P, whose fixation with drums, snares and grooves has gained him an A-list fanbase from the likes of Steve Lawler and George Morel.
Llandudno four-piece Catfish & the Bottlemen will join Sunday night headliners The Cribs on the main stage. Their brand of indie-rock has earned them praise from The Independent to Zane Lowe on BBC Radio 1 and their 2014 show is set to go down a treat at Tramlines.
Over at Queens Social Club on Sunday 27 July are Leeds' Menace Beach, whose 90s-inflected grunge-pop has seen them tipped by the Guardian, NME and BBC6Music, alongside Japanese psychedelic art-rock band Bo Ningen, whose raw and energetic live show promises to keep fans captivated.

Published on 17 February 2014 by Ben Robinson