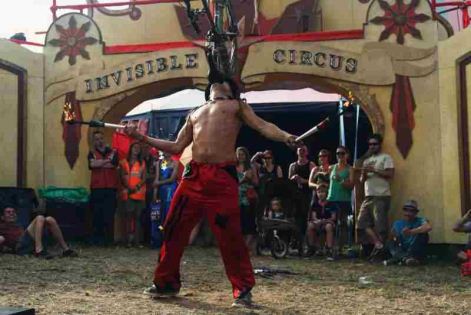 The unstoppable force of BoomTown Fair has now announced its full line-up consisting of over 300 of the best, bonkers and boom-tastic acts this planet has to offer!