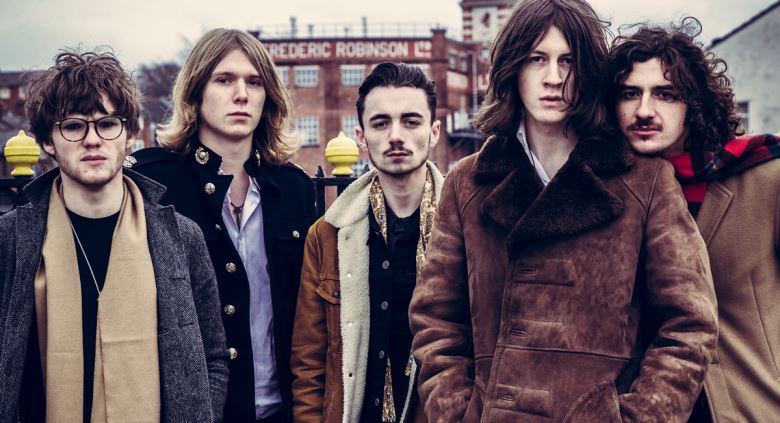 Joining the already announced stage headliner Blossoms and needing no introduction, Libertines and Babyshambles main man Peter Doherty will be making his Kendal Calling debut in 2016 for a very special solo headlining set on the Calling Out stage. With his currently untitled, forthcoming sophomore solo album on the horizon, he’ll be treating fans and festival goers to what is surely set to be one of the most memorable Kendal moments in the festival’s history.

Multiple-Mercury nominated vocalist and musician Ghostpoet completes the trio of Calling Out headliners. Since releasing his debut album ‘Peanut Butter Blues & Melancholy Jam’ back in 2011, Obaro Ejimiwe has established himself as one of the UK’s most vital artists, not least heard on last years ‘Shedding Skin’ LP. His headline slot is not to be missed.

Joining an already stacked lineup on the Main Stage are The Sherlocks, The Jacques, Pins and Declan McKenna plus local favourites The Lancashire Hotpots and a special reading from poet JB Barrington.

The Woodlands Stage lineup is bolstered by the addition of Molly Warburton, Young Jack, Foreign Fox and Casanova.

Set in the stunning surrounds of the Lake District’s Lowther Deer Park, this innovative, independent festival is renowned for more than just music and festival lovers will also enjoy 4 days of arts installations, comedy, gourmet food, kid’s entertainment and a real ale festival all within the confines of what is widely regarded to be the most beautiful festival site in the UK.

As one of the undisputed highlights of the busy summer calendar, Kendal Calling 2016 is not to be missed. Tickets always sell out for the festival well in advance and for the first time Kendal Calling is not increasing it's capacity so grab one of the final tickets now and see you in the fields!