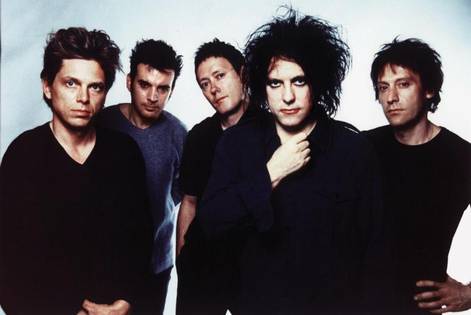 This year Bestival will be beaming all the best bits of music and mayhem directly into your front room, all in very modern 3D.

In what is undoubtedly Bestivals finest year to date, which will include sets from The Cure, Pendulum, Primal Scream, PJ Harvey, Brian Wilson and DJ Shadow amongst a huge and ever-growing line-up of musical treats, Bestival 2011 hurtles headlong into the future, adding a whole new dimension to our televisual shenanigans, breaking new ground for festival entertainment with a super-generous seven & a half hours of Bestival 3D TV on Sky this coming September.

Rob da Bank said - 'It’s amazing to be part of the world's first 3D TV festival extravaganza on Sky. Bestival in 3D will be a mind-blowing explosion of colour and multi-dimensional music and mayhem and it’s great to be working with Whizz Kid again to bring it to life. Having Camp Bestival too as part of the Sky festival season means we've got a great summer of TV ahead.’

This year all the best bits of music and mayhem from Robin Hill Country Park on the Isle of Wight will be beamed directly into your front room, all in very modern 3D on Sky. Teaming up with the legendary Malcolm Gerrie’s Whizz Kid Entertainment Bestival will broadcast two hours of LIVE 3D TV each day from Friday 9th through to Sunday 11th September, so you’ll be able to experience Bestival’s unique magic in 3D form – amazing! There will also be a super-sized 90-minute Bestival Special on Sky One following the festival season’s closing spectacular, so everyone who was there can relive their glories and catch up with the bits that they’ve missed.

Taking a flavour of 14 stages of live music and capturing the crazy Bestivalites Rock Stars, Popstars & Divas fancy dress frolics, as well as all the eye-popping sights and sounds of our party paradise, the Bestival 2011 TV spectaculars will be pushing the boundaries of weekend entertainment!