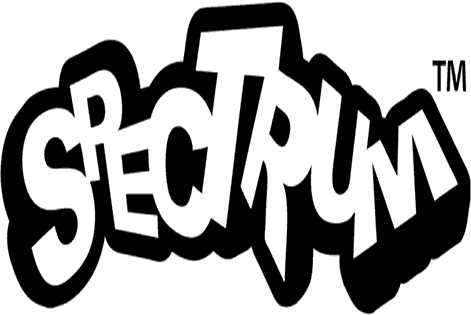 Remember remember the fifth of November… because Spectrum London is going to smash The Electric to pieces! Boasting a bombastic and bassy lineup featuring The Glitch Mob live, Shy FX and MC Wrec, Loadstar, Drumsound & Bassline Smith and many more.

After a mammoth launch party Spectrum are back  at The Electric in Brixton and London’s November event packs a heavyweight punch. On November 5th Spectrum presents a genre-melding, rip-roaring lineup – this is how Spectrum throws a party.

One of America’s most hype-worthy live dance acts, The Glitch Mob lead the charge with their ‘glitch hop’ and electronica sound that’s made them fans around the world. Their debut Spectrum London performance is one of only three UK dates on their month-long 16-date European tour, and promises to be the highlight during their time here.

The legendary Shy FX is certified drum ’n’ bass royalty, and, after a career spanning two decades he is still considered one of dance music’s finest, with recent productions including ‘Raver’ featuring Done’o and Roses Gabor and Yasmin’s debut single ‘On My Own’. Big room drum’n’bass bosses Drumsound & Bassline Smith continue to break ground after a long career, receiving major radio play and cross-genre support for recent singles.

Ram Records act Bristol drumsteppers Loadstar have taken their trademark drumstep sound to the masses this year, spreading the love for this sound of the underground. And as ever Spectrum’s founder Pete Jordan joins the party pack. This man knows how to throw a party.

Blissed-out bass-heavy vibes will be the order of the evening in Room 2, with Idiosynphonic taking over. With Document One headlining and a debut show for Sabertooth Fang the bass-bins will take a beating.   Idiosynphonic also bring with them some of the most interesting up-and-coming acts, with Statix and Xkore taking dubstep to the next level, plus residents Skeema and Phonografik, which guarantees another monumental session!

This lot don’t mess around… Spectrum London is now considered one of the most influential club and bass brands in the capital – attracting some of the biggest names in electronic music, and some of the maddest party crowds. And momentum is already building for the Spectrum London November event.

Line up on the night:

Published on 12 October 2011 by Wayne Feltham