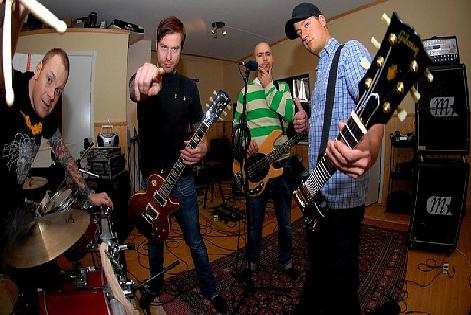 The legendary music and action sports festival now in its tenth year is pleased to announce its full 2011 line up so far. Featuring some of today’s hottest musical talent.

Five stages include a Drum & Bass arena and Kerrang live stage feauring the likes of Tinie Tempah, Sub Focus Live, Nero, Modestep, Ms Dynamite, Labrinth, Cerebral Ballzy, Millencolin, Dot Rotten and many many more.
With five epic stages and its infamous action sports showcases featuring some of the world’s best athletes competing in International Skateboarding and BMX Competitions at the festival, Relentless Energy Nass Festival is truly in a league of it’s own.
Some of the best skaters in the world will be competing in the coveted World Cup Street Skating final, with skating legend Mike Vallely making a triumphant return to competitive skating.
One of the highlights is the BMX competition which brings together the best in the world including Mark Webb, Harry Main and Ben Wallace and a wealth of the top UK and European riders who will be flying in straight from the FMB World Tour to treat the Relentless NASS crowds to a show they won’t forget, expect immense back flips to the sickest 360’s! Non-stop action is the name of the game.
With something for everyone the Relentless Energy Drink NASS festival is a completely unique event and once visited it is not forgotten!