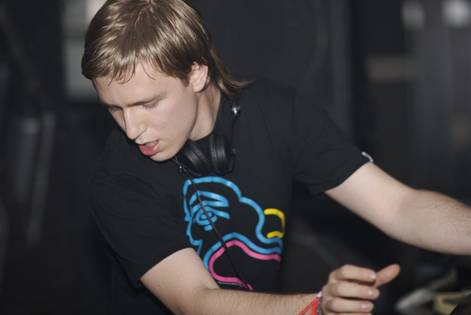 Sub Focus and Zane Lowe are amongst the latest acts joining Fatboy Slim at this years Relentless Boardmasters festival held in Newquay.

Sub Focus is one of the latest acts confrmed, the English drum and bass record producer has been releasing records since 2003 and joins radio 1 DJ Zane Lowe on the line up at this extreme sports event.

Other acts confirmed are Eliza Doolittle, Andy C, Benjamin Francis Leftwich, Willy Mason, Scratch Perverts, Stereo MC's, Liam Bailey and many more on the way. Keep up to date with the line up here.

Relentless Boardmasters is the ultimate surfers weekend held in Newquay at the beautiful Watergate Bay and Fistral beach. With the World’s best surfers competing for big prize money, skateboarders, BMX comps and great music is expected celebrating 30 years of surfing at Fistral.