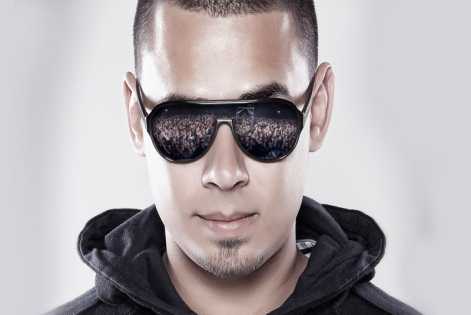 Following Friday’s line up announcement for Creamfields 2012 the UK’s No.1 dance festival have announced more acts to the bill.

Tickets on sale now at Creamfields