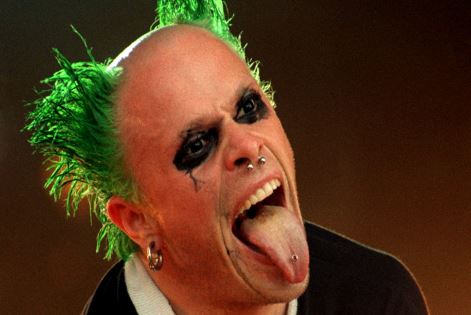 The O2 are to present the ultimate New Year’s Eve party. The Prodigy will be joined by Rudimental DJs, the original ninja-DJ Jaguar Skills, north London dubstep-rock band Modestep and Godfather of rave Slipmatt.

Held at one of the capital's most iconic venues, The O2 is served by its own tube and bus stations and the river boat service, Thames Clippers, providing guests with easy access to and from the venue on one of the busiest nights of the year. Tube services will run for free between 11:45pm and 4:30am on New Year’s Day.
Speaking on the announcement, The Prodigy’s Liam Howlett said
"Yo peoples we are headlining the 02 arena event on new years eve for a massive party, first time in forever that we have played UK on new years so its gonna be large, bring the noise!"
This will be a New Year’s Eve celebration not to be missed, make sure you and your mates are there to celebrate in style.

Published on 05 November 2013 by Ben Robinson