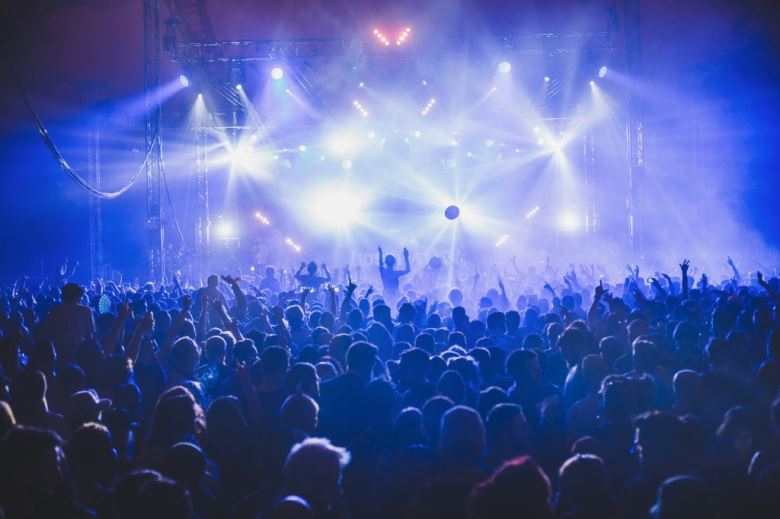 After already revealing a storm of supernovas for stage partner Deep Medi, the worldwide independent drum and bass brand fail to disappoint with the second announcement of an outstanding line-up for FABRICLIVE, the club that steals hearts of all clubbers; and coming over from Belgium, jump-up dons Invaderz.

Rallying around the legendary London Elektricity Big Band on Hospitality’s own main stage, are the first class of a scene in which the label has been the top of for over two decades. On the mainline since the millennium, Danny Byrd harks back to this history whilst to this day honing the future of D&B, again embracing new faces and influences on ‘Golden Ticket’.

Esteem for D&B heritage, with a healthy and hard-hitting dose of experimentation is what characterises Fred V & Grafix too, instrumental in realising the possibilities of the genre on a live stage with pop elements and chart guests. This meeting of the old and new schools is what keeps Hospitality vital, icons like Nu:Tone, Logistics and S.P.Y. Playing a special Hospital Records heritage set will be rising star, Krakota, Tokyo aesthete Makoto will join along with current instigators Hugh Hardie and BBC R1 resident Metrik.

A landmark in London, nightclub fabric, opened since 1999 and from that day onwards captivated clubbers. With the desire to dance outdoors, they will be  bringing their bass-driven dance music FABRICLIVE to Hospitality In The Park. Brought up around 90’s warehouse rave culture in Bristol and with a string of releases on various drum and bass labels including Full Cycle and Digital Soundboy, CLIPZ will be making an exclusive comeback under his D&B alias for the first time since 2009.

Also announced for the arena, dominant duo My Nu Leng and their deep sounds complimented by Dread MC; a special live set from liquid drum and bass icon, Calibre and talented wordsmith MC DRS; and a B2B set from heavyweight emperors, Mefjus & Kasra (Critical Sound System) as well as Chimpo & Sam Binga & Trigga. There’s no doubt this 16-act showdown will blow you away!

INVADERZ will be sure to bring fresh, notorious beats to the mix. With impressive energy and an eclectic style from rising drum and bass star, Mollie Collins, to game elevation from multi award winning GUV. Four definitive DJs: Voltage, Serum, Bladerunner & Inja combine forces to recreate the jungle monarchy and guarantee a banquet of basslines with their concept The King Of Rollers is also confirmed –  this unmissable line-up is sure to allure you into a Hospitality remedy.

The only festival of it’s kind in the UK, Hospitality In The Park returns to Finsbury Park on Saturday 23rd September 2017, for a day of jaw-dropping, body-popping and sensational sounds…