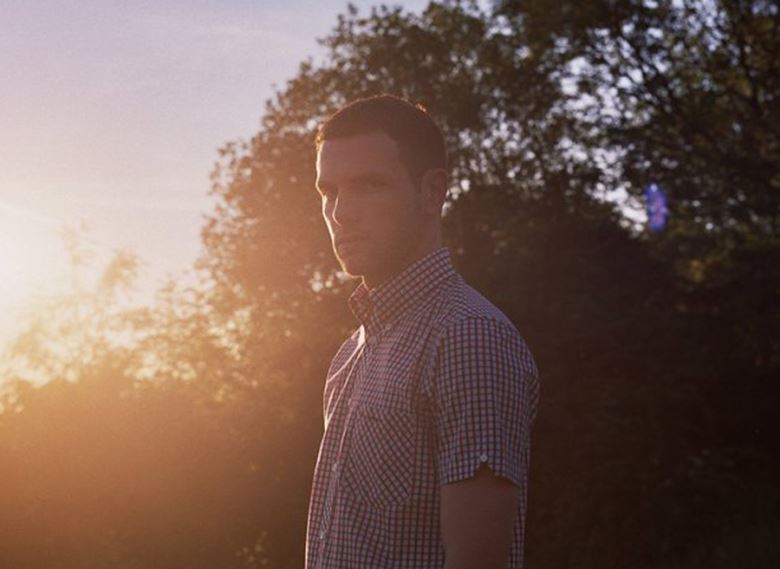 In today’s music world every man and their dog is embracing eclecticism. Yet can anyone name a DJ capable of playing both grime rave Dirty Canvas and hipster disco Bugged Out! in one weekend? Or a producer as adept in the studio with tech house heavyweight Brodinski as indie-singer Esser, and grime MC Jammer?
Step forward Mumdance, or Jack Adams, a 26-year-old producer and DJ from Brighton, whose trademark raw, riotous rhythms – drawn from Grime, UK funky, Brazilian baile funk, Caribbean calypso, American Baltimore Gutter, Afro-beat, High life, and Latin ghetto music such as tribal guarachero - have been electrifying dancefloors worldwide over the last couple of years, providing him with a hectic DJ schedule which criss-crosses the globe from Australia, Mexico, North America, Europe & all over the UK.
It all began with Jack’s bootleg of Diplo’s remix of Black Lips in early 2008, which was championed by tastemakers including Diplo, Annie Mac, Sinden and Switch. Diplo - key in breaking MIA, Santigold and Spank Rock - took Jack under his wing and asked him to remix Santigold’s Creator for smash mixtape 'Top Ranking' Diplo’s Mad Decent label (Rusko, Bondo Do Role, Blaq Starr, Buraka Som Sistema, Major Lazer) is also putting out the Mumdance EP in autumn.
To date Jack has offered us tantalizing glimpses of his stylistically sprawling output: he’s gathered 13 high profile official remixes - including indie-electro band The Whip, ATL gangster rapper Gucci Mane, Afro-popsters Radioclit, and Warp’s indie quintet Maximo Park – and made them free to download from his website www.mumdance.com
Jack, who worked as Vice magazine’s Events Manager while at university (and programmed the lineups to their Tales Of the Jackalope festivals), is now concentrating on original productions, of which there are plenty. First up is the Transatlantic Riddim, a fiery UK vs US producer & MC clash between Brit-bashment MC Badness and US counterpart 77 Klash over a calypso-Eastern stringed-bongo jam produced by Mumdance & NYC Bass Heavyweight Ac Slater. (Out on Drop The Lime’s Trouble & Bass imprint).
However, the ' Different Circles' mixtape is Mumdance’s current mission statement, showcasing Jack’s kaleidoscopic tastes and studio prowess with 17 of his original productions. Thudding breakbeat/punchy drums are set to Oriental strings and 8bit effects, a synth-led 1980s film score tangles with pulsing ethnic tinged drum funk, abstract grime MC Trim ruminates over zig zagging electro, Esser’s indie vocals are given a Baltimore makeover, while swinging Colombian cumbia meets rat-a tat-grime, as deep techno shapeshifts into bleepy electro and Afro house. A balmy cover of Wookie’s UKG classic 'Battle' (with Esser on vocals), and Mumdance’s instrumental for Jammer’s 10 Man Roll (lead single for Jammer’s LP Jahmanji on Big Dada), complete an exhilarating 37minutes.
In the longer term, Mumdance, who hails from the same Sussex village as UK funky maestro L Vis 1990 & horror dubstep dandy High Rankin, is moving into the production sphere & lending his talents to bands and vocalists. He is so far slated to work with power rock/baile funk band Bondo Do Role, hotly tipped alt.indie crew Egyptian Hip Hop & Brooklyn skate punkers Cerebal Ballzy
Jack’s impressive discography & ability to work work within both guitar & electronic led scenes is concrete proof that he likes to ‘keep things moving’ – whether it be collaborations with other artists in scenes he does not normally operate within or actually within tracks, which often feature numerous progressions & tempo changes, making most dance music feel static and one dimensional in comparison. All of this is indicative to his commitment to ‘bring different sounds and cultures together’ an ethos which runs at the very core of everything he turns his hand to. You literally never know what you are going to hear next.