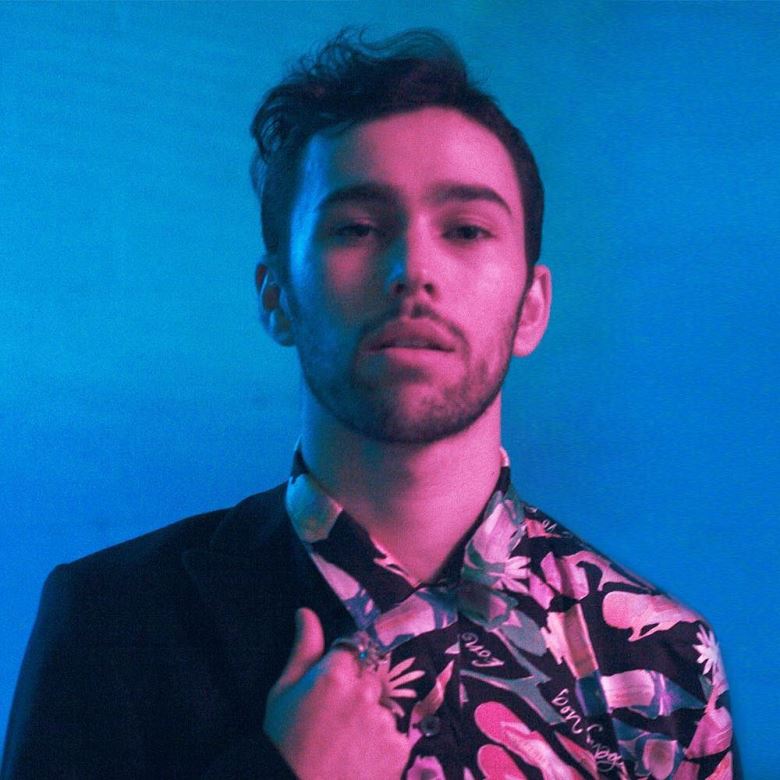 There are several artists artists using the name "Max";
1) "Max", which is short for Musical Active eXperience, is a Japanese pop group. Original members Mina, Reina, Lina and Nana formed MAX from their original group SUPER MONKEY'S in 1995 and released their debut single in May of that year. The SUPER MONKEY'S broke up after lead singer Namie Amuro went solo later that same year. The group's original focus was on covers of Italian dance music known as Eurobeat. They became households names in their own right when their third single, "TORA TORA TORA" landed in the top 20. After their first album, the group switched focus from covers to creating original music. Their first single of original music, "Give me a Shake" (1997) is their only #1 single.
In 2002, Mina left the group amid pregnancy with her first child. A new member, Aki, joined the group to take her place. Since then their popularity has greatly declined and they have since decided to concentrate on solo endeavors outside of music while releasing new material periodically. In 2008, Aki left the group and Mina returned.
2) "Max" is Max Schneider, signed to DCD2. He released Mug Shot and The Say Max - EP in 2014. Gibberish (feat. Hoodie Allen) was released in 2015.
3) MAX is a dutch electronic music dj.
Max Wolters, born and raised in the Netherlands, started listening to electronic music at primary school; recording lots of tapes with cheesy radiosounds. A few years later he started digging a litte further, exploring the music through all kind of sorts, from the minimalest, organic spacetracks till the most explosive tekno and hardcore.
MAX begun buying records at the age of 18 and started dj'ing for an audience in may 2001 in a dj-contest, where he stranded in the semi-finals. Now a few years later MAX has already played throughout the whole country, with gigs in Amsterdam, Rotterdam, Venlo, Eindhoven and Utrecht. These parties varied from small dark underground squat-parties till giant colourful stylish dance-festivals. All these experiences have brought him a clear view on how to entertain all kinds of audience.
As a dj he realizes that he has to entertain his audience, not just himself. His choice of records therefore makes sure that everybody will get and understand the beauty and power of electronic music at the end of a set. Most of the times by playing decent tracks with lively mixwork, neat uplifting suprises and a smooth banging end.
4) Max is a Jewish-centric artist from Manhattan, that DJs for bar mitzvahs.
5) A Dutch actor, Marcel Musters, who, in preparation for the part of a budding pop singer, recorded a translated cover version of Tarkan's "Sikidim", in character.
6) Olivier Max Zuccaro is a composer and sound engineer who wrote the Soundtrack for the community-released Battlestar Galactica game, "Beyond the Red Line"
7) Maximiano de Sousa, Max was a Portuguese fado singer (1918-1980).
8) MAX was a band formed by Kevin Mooney, formerly of Adam and the Ants and Wide Boy Awake, and now of Lavender Pill Mob. Originally called Lomax and signed to Trevor Horn's ZTT Records. They later left after one single and released one album on WEA.
9) maX was a pop-rock band from Netherlands. maX started in 1994 as Colorplay! and gained popularity as a successful student band. After completing their study, the band members decided to go for a professional career in music with new songs and a new name.
The first step to national popularity was in Oktober 2000 when maX entered the Guinness Book of Records with fourteen concerts in one day. After that, maX performed at Pepsi Pop 2000 and the national Queens Day (Koninginnedag) 2001 in Amsterdam in front of 70.000 people. During the summer of 2001, maX could be seen through the whole country at the roadshow 'Nuon Solar Vibes'. They released few singles 'Conquer the world' (2000), 'Love of a friend' (2000), 'Way back to love' (2001) and one album ´Lovemaker´ (2002)
Menno Wiegeraad - Lead Vocals, Guitar [Acoustic]
Ramon Plakke - Guitar, Backing Vocals
Willem Nieuwenhuize - Bass
Sander Kort/Theo Althuis - Keyboards
Patrick Scholten - Drums, Percussion