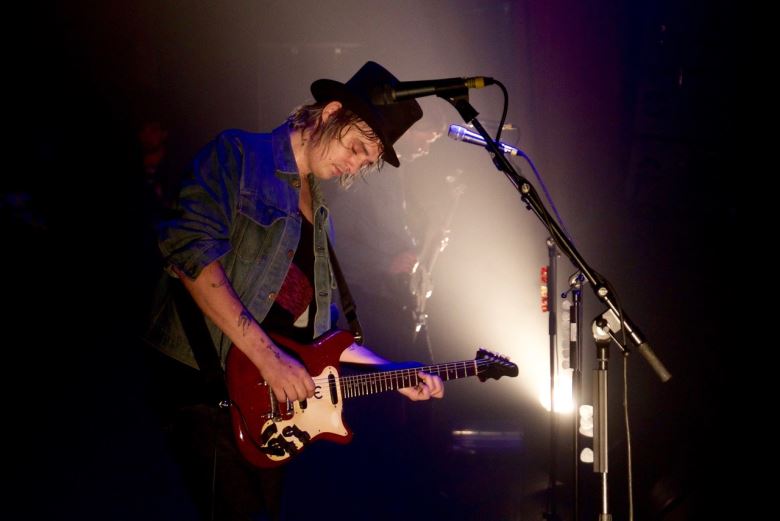 Headlining the North Stage on Sunday night is raconteur and songwriter extraordinaire, Libertine’s founder and frontman Pete Doherty with what is set to be an incendiary performance and a worthy sign-off to Sound City’s superb second stage.

Freeze has also turned up the dial in the Baltic Warehouse with the addition of acclaimed electronic duo Mount Kimbie with a standout DJ set.

Sound City is also proud to announce the first names appearing on the In Conversation with Radio X stage. Hosted by Radio X’s new music champion and Xposure presenter John Kennedy and DJ, author and interviewer of the cognoscenti Dave Haslam, the In Conversation stage will be illuminated by some of the leading lights in the entertainment world including indie-rockers Circa Waves, mulit-award winning actor, director and musician Paddy Considine, post-electro-punk agitators Sleaford Mods, left wing legend Alexei Sayle, singer, songwriter, poet, muse and fashionista Roisin Murphy and many more to be announced in the coming weeks.

In addition, Sound City has added to its programme of arts, culture and entertainment with the news that Bongo Bingo will be bringing their party bingo set to Sound City on Saturday 28 May. With rave rounds, dance off’s and prizes as varied as they are strange some of which in the past have included a night out with The Cheeky Girls and your very own mobility scooter! Bongo Bingo will no doubt bring a wild and unforgettable bingo experience to festival-goers.

Elsewhere across the diverse festival site more than 50 additional acts have been announced between The North Stage, The Tall Ship Stage in partnership with Captain Morgan, The Cavern Stage, The Cargo Stage and the MailChimp Record Store including Blick Bassy, 1Eye, The Spook School, Las Aves, Youth Hostel, Irene & the Disappointments, Leyya, Koala Voice, The Left Backs and many, many more.

Sound City takes place on 28 & 29 May 2016 at the Liverpool Waters, Bramley-Moore Dock, an historic waterfront location and one of the most unique festival sites in the world.

With a host of incredible bands, performers, ‘happenings’ and experiences still to be announced, Sound City is an essential fixture on the festival calendar.