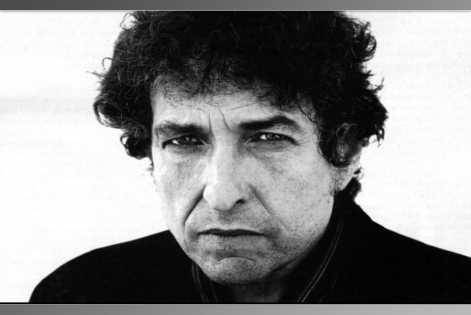 Other acts announced for Hop Farm include: DAMIEN RICE (UK festival exclusive), PRIMAL SCREAM, MY MORNING JACKET, MAXIMO PARK, PATTI SMITH AND HER BAND, THE STRANGLERS, DR JOHN AND THE LOWER 911, JOAN ARMATRADING, BILLY OCEAN, THE PSYCHEDELIC FURS, LIANNE LA HAVAS, THE JEZABELS, SLOW CLUB, BENJAMIN FRANCIS LEFTWICH, FRIGHTENED RABBIT, TOM VEK, WHITE DENIM, BEN KWELLER, LUCY ROSE, fiN, DOG IS DEAD, RACE HORSES, STEVE SMYTH, SIAN SANDERSON and LIGERS with many more to follow.
The festival will have 4 music stages this year including a comedy stage, Camp Acoustic stage and Buskers Boulevard as well as more new, exciting additions to be announced in due course.
The three-day independent festival will take place on Friday 29th, Saturday 30th June and Sunday 1st July in Paddock Wood, Kent. Maintaining its NO SPONSORSHIP, NO BRANDING ethos, the Hop Farm will be sticking to the winning formula of programming legendary artists with contemporary actswith one of the summer’s most affordable festival tickets.
The Hop Farm Music Festival, which last year saw the legendary Prince take to the stage along with Morrissey and Eagles, will once again have no VIP area so that all festival goers enjoy the same experience, great bands and a great time!
Hop Farm Music Festival prides itself on offering great value for money for festival goers with no booking fee, no parking charge, no camping charge and nocharge for children under 12. The festival is also offering the first 10,000 customers even better value with a special weekend ticket price of just £150 which includes a 3 day ticket plus 4 days camping and parking!
Vince Power said: “I am really happy to announce the line-up for Hop Farm 2012. After last years success it’s my opinion that Hop Farm is now well and truly on the UK festival map. Furthermore we have tried to make it the best value festival ticket by having no hidden charges or addedextras.”