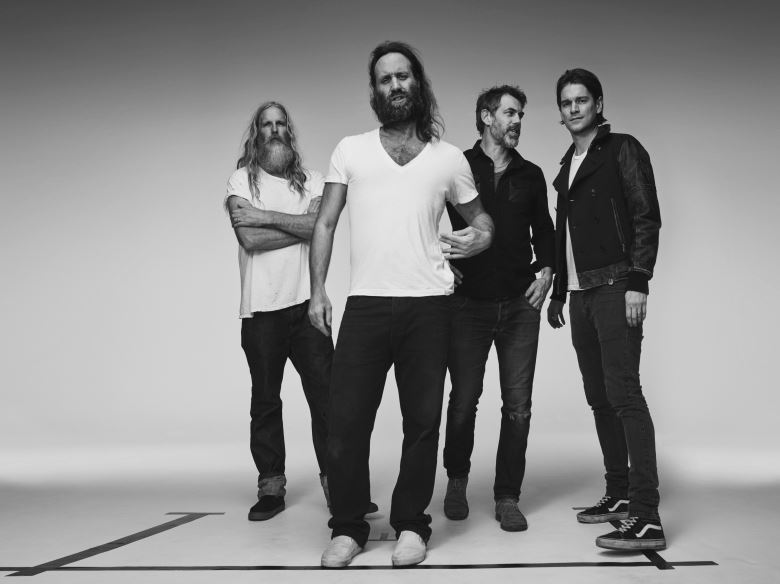 The Levellers, New Model Army and Reef lead the bill at A Beautiful Day Out at Eden on Saturday June 23, the latest announcement for this year’s Eden Sessions.

In a first event of its kind at the Eden Project in Cornwall, the celebrated UK rock bands will be joined by Dreadzone and Ginger Wildheart in a one-day version of the award-winning grass roots festival Beautiful Days.

Brighton-based the Levellers – who mark their 30th anniversary as a band this year - sold more platinum, gold, and silver albums in the 1990s than any other act.

They’ve had seven Top 40 albums, including the number one album Zeitgeist and their platinum-selling 1991 album Levelling the Land, and a string of memorable Top 40 singles including This Garden, Hope Street, and the iconic What a Beautiful Day.

They will be joined by special guests and firm Westcountry favourites Reef, who have a new album in the pipeline. Their line-up now includes Jesse Wood, son of Rolling Stone Ronnie, on guitar.

Dreadzone, one of the most powerful and exciting bands to come out of the post-rave scene, launched their 8th studio album Dread Times last year.

The June 23 show will be opened by rock guitarist Ginger Wildheart, who made his name in in The Quireboys and later formed and led The Wildhearts.

Announcing the latest Eden Session today, Eden’s Marketing Director Rita Broe said: “A Saturday in summer with some of the best British bands rocking the Biomes really does promise A Beautiful Day Out at Eden. We are so excited to be adding so much talent to our Sessions line-up this year.”

A Beautiful Day Out at Eden is the latest Eden Sessions announcement for 2018. Gary Barlow (June 6 – SOLD OUT), Massive Attack and Young Fathers (June 15  - TICKETS STILL AVAILABLE and June 16 - SOLD OUT), Björk (June 20 – SOLD OUT) and Jack Johnson (July 5 –SOLD OUT) have already been announced and more big names are in the pipeline.