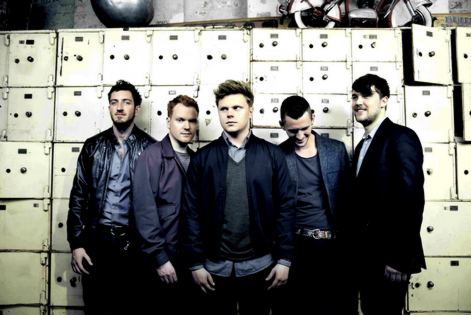 Held in the small forest clearing behind Elton Hall, near the town of Ludlow, Firefly is now established as a glorious small festival in its own right while proudly maintaining the original intimacy of those early, humble campfires, with enchanting woods, valleys and a natural amphitheater. Firefly takes great pride in hosting a quirky weekend of wonderment and frivolity, with both the expected and the very unexpected – 2011 will see the introduction of not only the Firefly ‘pub’ but also our dancehole!

In 2011 the Firefly line-up has expanded to incorporate more acts and raised its capacity. Those who attended in 2010 will vouch for the festival’s dedication to finding some of the best new music around, as the maiden voyage saw performances from the likes of Chew Lips, King Charles, Will and the People and The Neon Lights.

Join the exciting, ambient new festival in 2011 and enjoy an event blossoming into a future British summer classic.