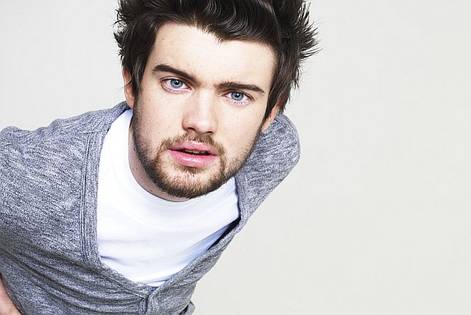 Camp Bestival 2011, which takes place between 28-31 July at the picturesque Lulworth Castle in Dorset, has added more to the line up!

With headline sets from Primal Scream Presents Screamadelica, Blondie and Mark Ronson and the Business INTL and must-see performances from Groove Armada Presents Red Light, House of Pain, ABC, Katy B, Beardyman, and The Cuban Brothers plus some full on family entertainment from Mr Tumble, ZingZillas, The Sooty Show with Soo & Sweep and festival exclusives from the English National Ballet, The Gruffalo (Live) Hugh Fearnley Whittingstall’s River Cottage Café and Gavin Turk’s House of Fairy Tales.

Rob da Bank says: ‘Another ludicrously varied and tasty announcement to get your teeth into...literally, as we announce some of the hottest chefs and festival food coming to Camp Bestival plus a mega comedy line-up headed up by Jack Whitehall. Easy Star All Stars are one of my favourite festival acts with their reggae versions of Radiohead and Pink Floyd and will be joining us at Camp and perhaps most excitingly for the young at heart Shrek is comin’ to Dorset. Yee-haa!’

Heading up this year’s line-up is comedy prodigy Jack Whitehall. At just 22 Jack is already a veteran comedian with sell out shows across the country and regular TV appearances on BBC1's Live at The Apollo, Royal Variety Show, Never Mind The Buzzcocks and Mock the Week Channel 4's Stand Up For The Week, 8 Out of 10 Cats, as well as having an enviable stack of awards and distinguished nominations to his name, including being the youngest ever comedian to make the finals of the prestigious Laughing Horse New Act competition.